The last Hawaiian island that we visited was Kauai.  It is the northernmost island in the archipelago, as well as the oldest–some sites say 5.8 million, other say over 6 million years old, I say potato, potahto!  We stayed there the longest of all three islands–and for good reason, there was a lot to see and do!

But before I get into our activities, I thought I’d share some fun/interesting facts about Kauai!  My sources can be found here, here, and here.  For full disclosure, I pretty much just copied and pasted the points–so do check out the source sites because I will be ignoring any and all accusations of plagiarism! 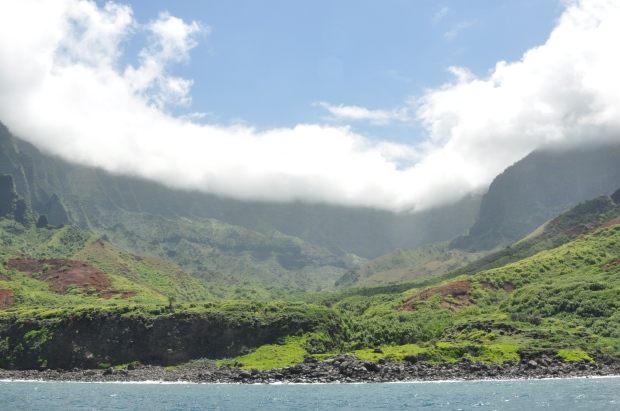 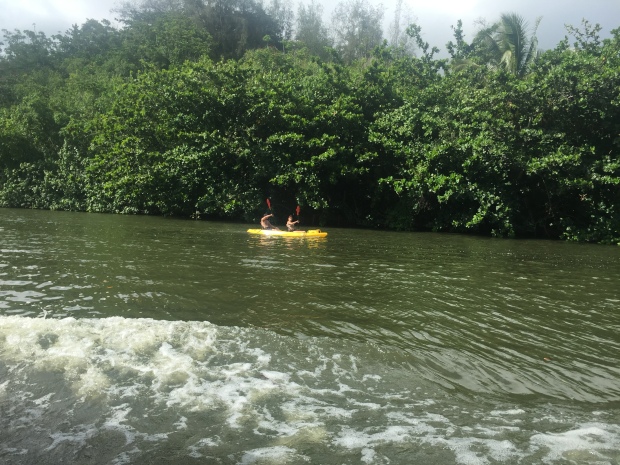 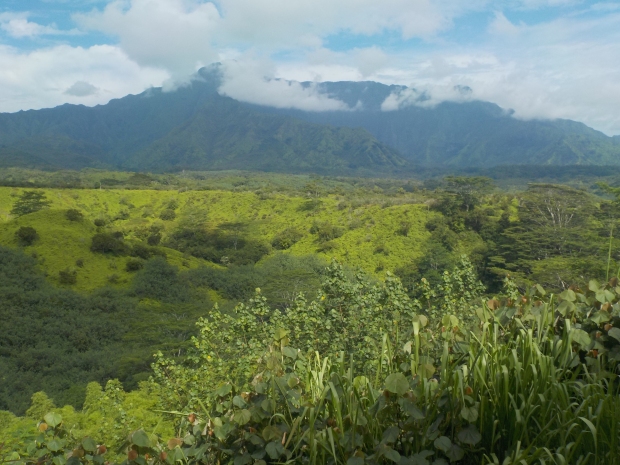 4 thoughts on “The Garden Isle”